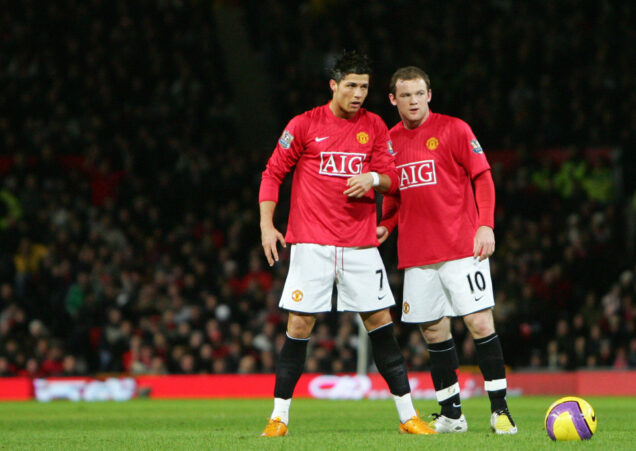 Rooney, himself a United legend who won three Premier League titles alongside Ronaldo, stated this while reacting to multiple reports linking the Portuguese star to City.

“I think Cristiano has got a very good legacy at Manchester United and I know how proud he is as a player and a person,” Rooney told talkSPORT.

“I can’t see [him joining City], but it’s football so you never know. There have been a few that have done it but no one at Cristiano’s level. Obviously Peter Schmeichel and Andy Cole, but I just can’t see that as an option for him really.

“Financially of course he doesn’t need to do it. I think it’s more likely that it’s PSG he goes to.

“I think you need to do what’s right for you as a person, for your family,” he said. “Everyone knows I could never play for Liverpool or Manchester City. That’s obvious but everyone’s different.

“I think people move to clubs where they don’t really want to but from a financial point of view that might be the only option they have, so I might get it from some people’s point of view.

“But in terms of myself, that just wouldn’t be an option.”