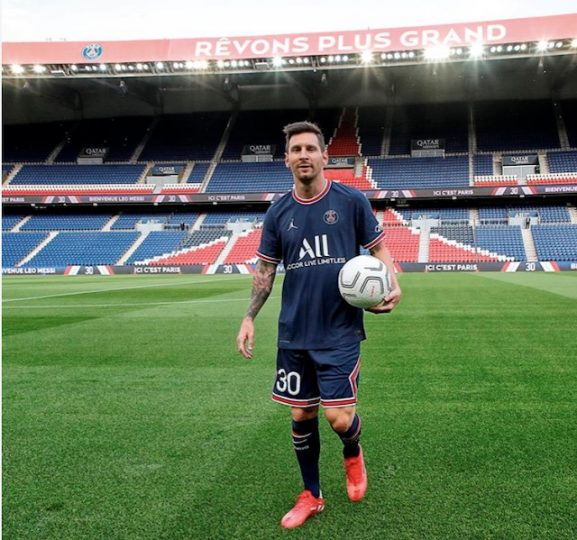 Lionel Messi is in line to make his debut for his new side Paris Saint-Germain in their Ligue 1 game on Sunday.

The Argentine’s name appeared in the team list to face Reims after coach Mauricio Pochenttino said on Saturday that Neymar, Messi and Mbappe are fit to feature in their Sunday game.

With two days left in the transfer window, this could be the only time the three stars play as team-mates.

While Messi, who joined PSG on August 10, is poised to say hello to French football, Mbappe is looking at an exit to Real Madrid.

Messi and Neymar both missed the first two league games as they worked their way to match fitness after demanding summers. They met in the Copa America final on July 10 in Brazil as Argentina won to earn Messi his first international trophy.

They will be reunited as team-mates for the first time since PSG broke the bank to attract the Neymar for Barcelona in 2017.