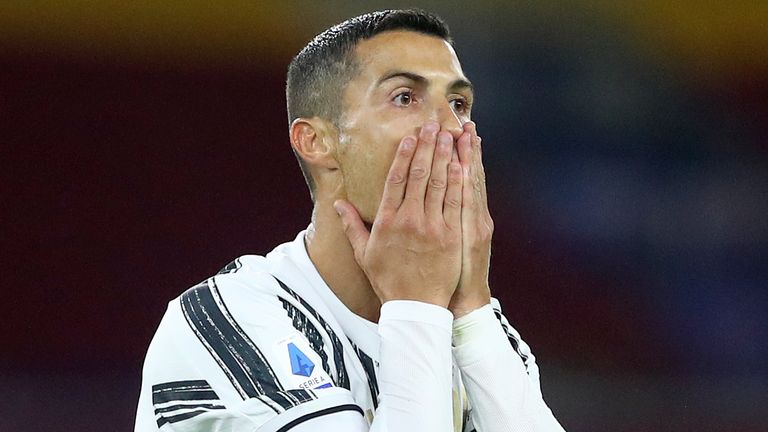 Cristiano Ronaldo has wrapped up his three year journey at Juventus, dropping a video that has become a blockbuster.

According to Instagram over 51 million people have watched the video in about 24 hours after its release.

Ronaldo penned an emotional note to Juve fans as he left for Manchester United, which he left 12 years ago.

“I gave my heart and soul for Juventus and I’ll always love the city of Turin until my final days.

“The “tifosi bianconeri” always respected me and I tried to thank that respect by fighting for them in every game, every season, every competition.

“In the end, we can all look back and realize that we achieved great things, not all that we wanted, but still, we wrote a pretty beautiful story together.

Ronaldo commands has biggest followers, 353 million on the platform.