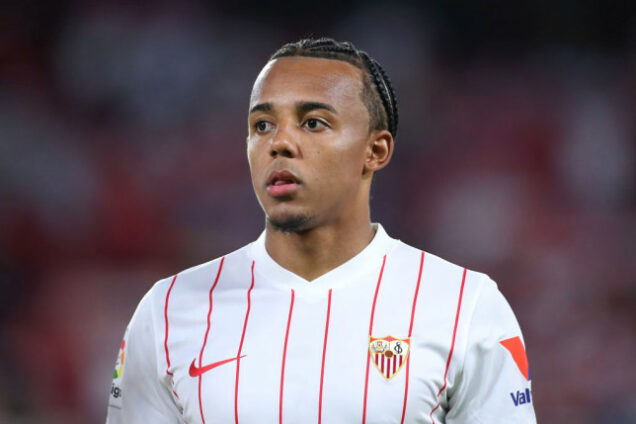 UEFA champions Chelsea have run into a roadblock over their bid to sign Sevilla’s defender Jules Kounde.

Sevilla made Kounde out of Chelsea’s budget reach when they raised their asking price by £12.8m or €15m.

Marca reported that Sevilla are now demanding €80m (£68.5m) for Kounde and will not lower their asking price before the deadline.

Money was not the only issue for Sevilla.

They were also understood to be having difficulty with finding an adequate replacement for Kounde with transfer window closing tomorrow.

According to The Athletic, Chelsea’s bid to bring Kounde to Stamford Bridge has now been ‘halted’ following Sevilla’s new demand.

Chelsea have reportedly told Sevilla that they will not match their new valuation of Kounde and are ready to pull out of the deal.

They are said to be satisfied with their current options in central defence.

Coach Thomas Tuchel is pleased with Trevoh Chalobah’s impact after impressing in pre-season training over the summer and in Chelsea’s opening league match against Crystal Palace.

The London club meanwhile had sold their defender Kurt Zouma to West Ham for £29.8m.