We fired at “Cotonou Boat” on Bonny river: DHQ speaks 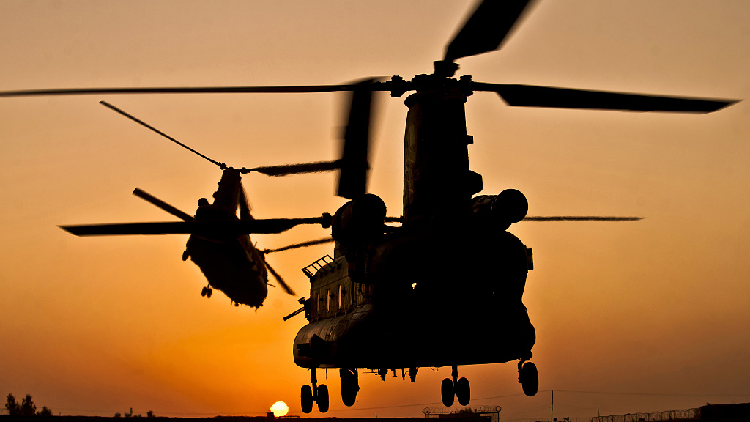 The Defence Headquarters (DHQ) has said military helicopters fired at “Cotonou Boat” on Bonny Rivers and not a cargo boat conveying people and foodstuff as widely reported.

In a statement released on Monday, Sawyerr said what happed was that the Air Component of the Joint Task Force Operation Delta Safe (OPDS), received reports from ground troops who were on clearance operations but encountered resistance at the point of encounter.

According to him, on receiving the report a combat helicopter was dispatched to provide close air support mission along the Cawthorne Channel.

“The boat which was being escorted by two speedboats was suspected to be carrying illegally refined oil products in large drums along the Channel in the direction of OPDS patrol boats.

“On sighting the boat, warning shots were fired to dissuade the crew from hostile action.

“The crew fired back at the helicopter and the boat was engaged accordingly.

The two speedboats detached from the convoy at high speed leaving the “Cotonou Boat” which was neutralized.

“The helicopter later went after the two speedboats but was unable to track it, while the suspects are still at large and a manhunt has been sent out to apprehend them,” he said.

The Defence spokesman said that the military had remained a professional institution that operates in line with best practices through the application of the rule of engagement and code of conduct.

He added that the military was also positioned to protect the populace rather than victimizing them.

According to him, efforts by anyone to protect criminality by disparaging the actions of the Military in preventing economic sabotage and other sundry crimes need to be condemned by all.

He urged the public to disregard the report and continue to provide accurate information to troops that would help the military safeguard lives, properties as well as government assets in the South-South region.