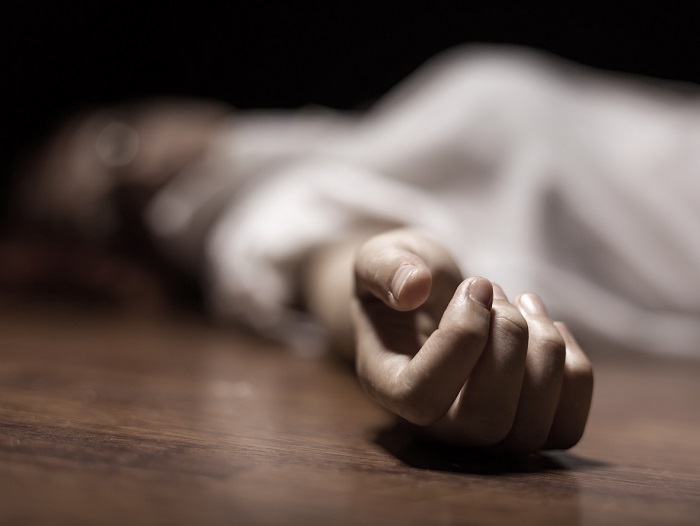 FILE PHOTO: A female dead body with focus on her hand.

The 13-year-old mentally challenged boy, who went missing on Saturday in Danzomo village, Suletankarkar Local Government of Jigawa, has been found dead.

This is contained in a statement by ASP Lawan Shiisu, the Police Public Relations Officer (PPRO), Jigawa Police Command, in Dutse, on Tuesday.

Shiish said the corpse of the deceased, identified as Gambo Yusuf, was recovered in an open well at about 12.30 p.m.

”On Aug. 29, at about 0740hrs, a man, Yusuf Makeri of Danzomo village Suletankarkar LGA, reported at the Danzomo police outstation that his 13-year-old son, who was mentally challenged was missing and all efforts made to trace his whereabouts failed.

“However, on Sunday, his corpse was discovered in an open well in the area.”

The PPRO noted that the corpse has been evacuated and handed over to his relatives for burial.

He added that no foul play was suspected in connection with the incident.