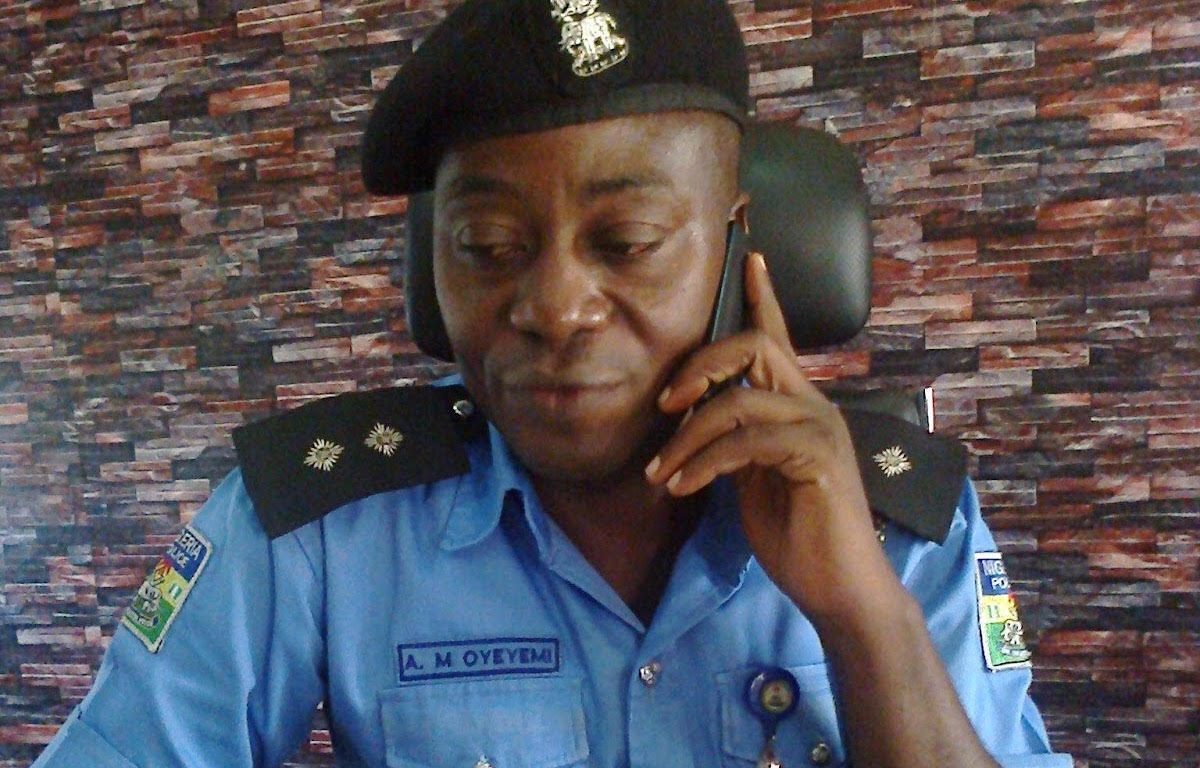 The PPRO DSP Oyeyemi Abimbola in a release said the suspects, Jelili Waheed, 33, Otun Taye 44 and Olu Adeniran 46 were arrested following information received at Agbara divisional headquarters that some hoodlums were looting the warehouse of the company.

Upon the information, the DPO Agbara division SP Saleh Dahiru mobilized his detectives to the scene where the three men were rounded up at about 4:pm.

Recovered from them was one Iveco Truck with registration number AKD 747 XZ which they used to convey one Forklift, one 300KVA Generator and one 25 KVA Generator property of the company.

The commissioner of police CP Edward Awolowo Ajogun has ordered a thorough investigation into the past activities of the suspects with the view to charging them to court as soon as the investigation is concluded.