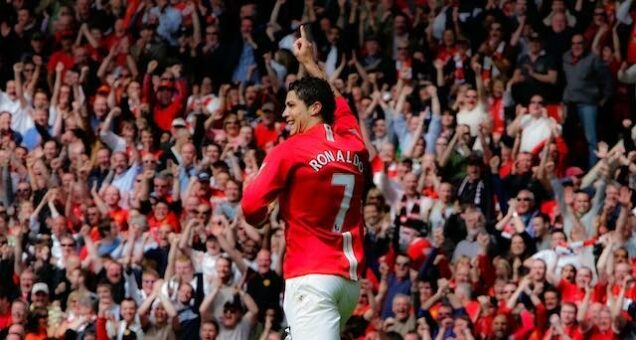 Cristiano Ronaldo will no longer need to wait till the end of the international break to join his old club, Manchester United.

This was because the Portugal captain has been handed a match ban, after picking a yellow card on Wednesday, his second yellow in the World Cup qualifiers.

He has now been released from international duty and will not play for Portugal in their match against Azerbaijan next Tuesday.

He will also not feature in Portugal’s friendly with Qatar on Saturday.

“Cristiano Ronaldo was excused from the National Team on Thursday”, the Portuguese FA said.

“The yellow card against Ireland, being the second in this stage of qualification, forces him to fulfil an official game of suspension, which will happen against Azerbaijan.

“This morning, the captain of the National Team was part of the group of players who carried out recovery work at the hotel.”

Ronaldo’s release is a big boost for Manchester United ahead of their Premier League clash with Newcastle next week.

He is thus expected to report in Manchester sooner.