Taliban ready for relations with U.S., none with Israel - P.M. News

Taliban ready for relations with U.S., none with Israel 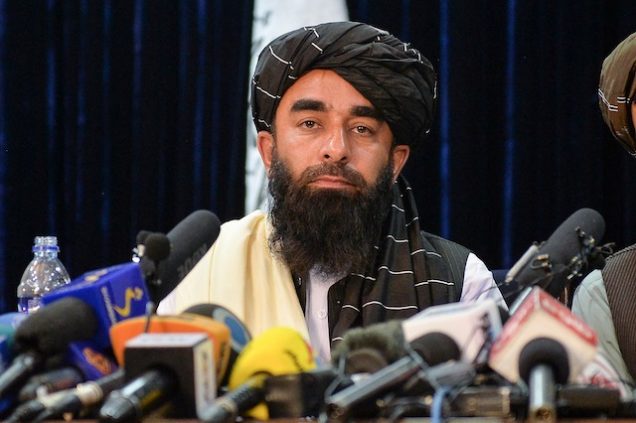 Afghanistan’s new government, the Taliban movement is ready to have diplomatic relations with Washington that would serve the interests of both Afghanistan and the United States.

Taliban spokesman Suhail Shaheen told Sputnik in an interview on Tuesday that the organisation would welcome the U.S.’ possible involvement in the reconstruction of Afghanistan.

“Yes, of course, in a new chapter if America wants to have relations with us, which could be in the interest of both countries and both peoples, and if they want to participate in the reconstruction of Afghanistan, they are welcome,” Shaheen said.

According to him, the Taliban will not have any relations with Israel but wants to maintain dialogue with all neighbouring countries.

“We would like to have relations with all the regional countries and neighbouring countries as well as Asian countries,” Shaheen added.

Shaheen expressed the hope that the new Afghan government would be announced within the week.