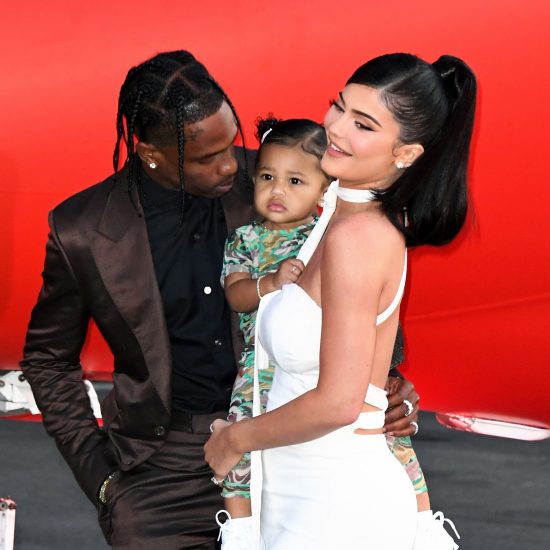 And she did the announcement with a short video, with various clips: pregnancy test, the result of which she shared with her mum, who then announced gleefully: ‘You are pregnant !’.

Kylie also showed her baby bump in the video, that came with cryptic caption: 🤍🤰🏻 @travisscott

Last month, PEOPLE reported that the 24 year-old businesswoman and model was expecting a second child, with Travis Scott.

The couple recently got back together after splitting in October 2019.