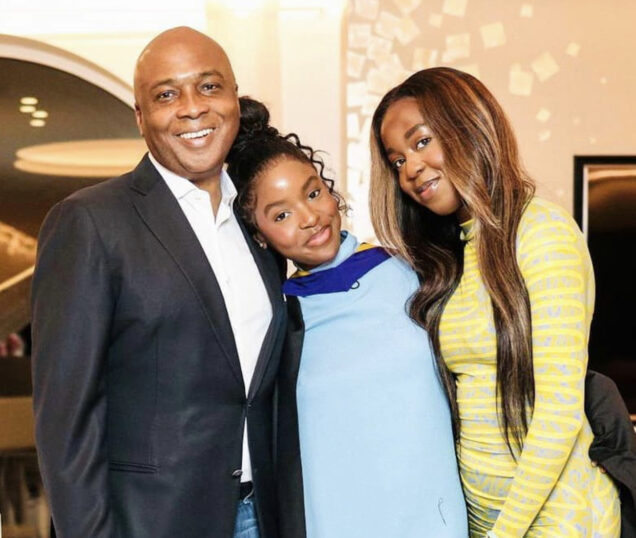 Bukola Saraki and his twins

Teniayo Saraki, one of the daughters of former Senate President Bukola Saraki has graduated from the London School of Economics and Political Science (LSE), United Kingdom.

Toyin Saraki, the mother announced the good news in an Instagram post on Sunday, revealing that her daughter graduated with a second class upper degree in international relations.

“For the journey of prayers and nurturing our tiny under-2kg NICU neonates to the first day of nursery class at St Mary’s School, Agba Dam, Ilorin, to a 2:1 without interruption, yet with so much laughter, love and joy with every milestone along the way, we are super-thankful to celebrate Teniayo’s graduation and LSE BSc Hons International Relations achievement!” she wrote.

Teniayo and her twin sister Ola celebrated their 21st birthday in May.

The girls were born after another set of twins born in December 1991 in which one of the children died at birth.

Mrs Saraki was 27 when her first set of twins were born.

Her experience led her to start the Wellbeing Foundation Africa to reduce maternal and child mortality in Africa.