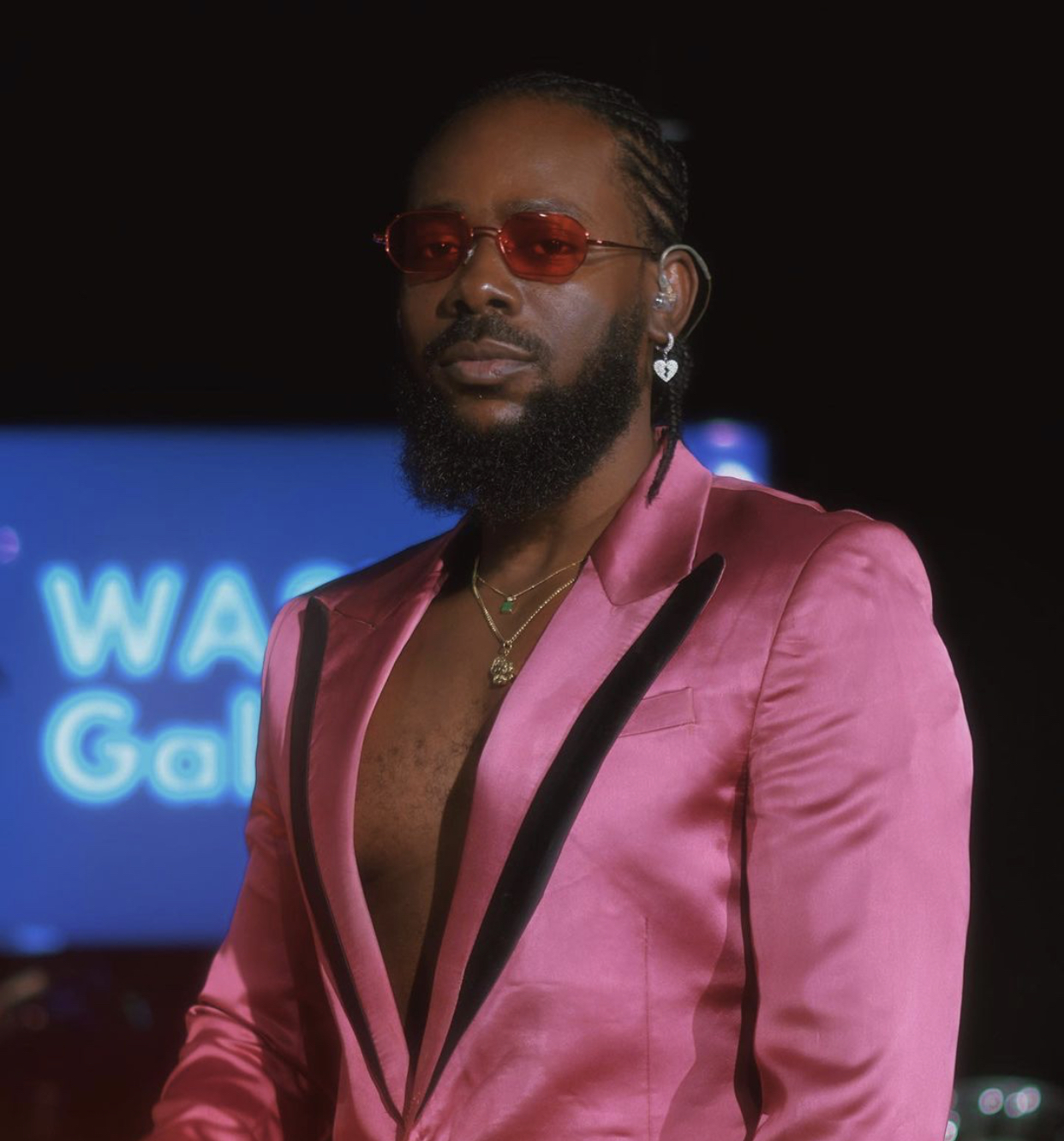 Gold spoke about his recent stage performances and forthcoming works in a personalised email to fans on Tuesday.

The music star also said that he is now rounding off his next studio album which would be coming as his fourth.

“It hasn’t been easy juggling everything with family life. I decided that I’ll take a week off, something I had never done since the beginning of my career. To the detriment of myself, I don’t know how to stop,” the singer said.

“I keep going. With me there’s no end to anything, I’m always onto the next thing. Well after this week, I’ve learned how to use the pause button. It’s okay to take some time off to breathe! Like we often say, ‘problem no dey finish’.

“If things have been insane on your end as well, take some minutes off and even more time if you can afford it. A sad reality is that if you break down today, life will keep happening and you’ll soon realize life truly goes on.

“Very humbling, I must say. Take time to check your health and actively do whatever you need to stay alive.”

Gold also talked about how he had momentarily battled stage freight and low concert turnout some years ago.

“I’m still here with my girls, and as you may have seen, I have been working in different cities in the states on the ‘AG Baby In Ya City’ thing. It has been crazy so far. I have done about half of the cities on the schedule,” he said.

“More cities keep asking. Not complaining though, I’ve never met a dollar I didn’t like. I remember in 2016 the turnout of some of these cities was super low. I remember how some of my performances were lackluster.