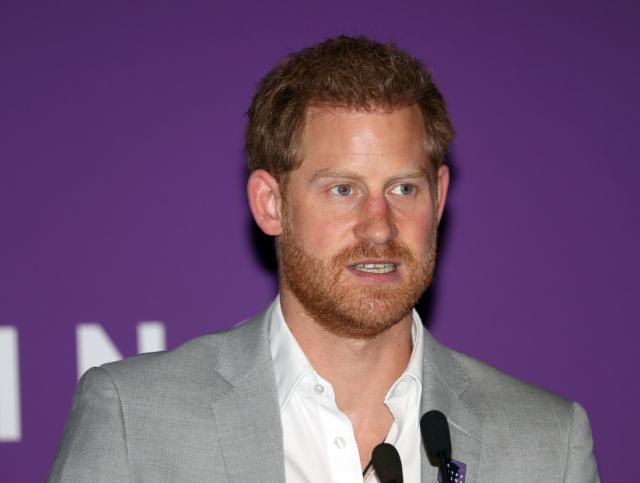 Members of Britain’s royal family on Wednesday sent birthday greetings to the Duke of Sussex, Prince Harry, on his 37th birthday anniversary.

The Duke and Duchess of Cambridge’s official Twitter account posted a picture of Harry along with the words: “Happy Birthday Prince Harry!”

A similar message on the Queen’s Twitter account featured four pictures of Harry, including that of himself and his wife together.

The Prince of Wales and Duchess of Cornwall posted three images on their official social media account, including two of Harry with his father.

The message said: “Wishing the Duke of Sussex a very happy birthday today!” with a birthday cake emoji.

Harry is currently living in California with his wife, Meghan; son, Archie; and daughter, Lilibet, after they made the U.S. their home following their decision to step down as working royals in 2020.

The couple is likely to celebrate the duke’s birthday anniversary privately at their Montecito home.

The past few weeks have been a busy period for the duke who, on Monday, co-hosted a virtual military show, alongside U.S. First Lady Jill Biden, to honour those taking part in the Warrior Games, a sporting event for injured U.S. military and veterans.

Harry was inspired to found his Invictus Games after attending the Warrior Games in Colorado in 2013 and seeing how the challenge of competitive sports aided the recovery of injured members of the American forces.

He said: “I am so sorry that we’re not all together at the Warrior Games where we should be.

“The pandemic has certainly changed or flipped life upside down for so many people.”