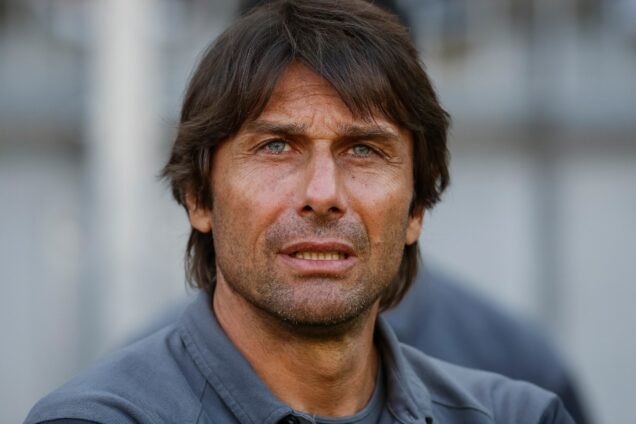 According to Conte who is now a pundit on Sky Sport Italia for their Champions League coverage, his three favourite teams to become winners are Paris Saint-Germain, Manchester City and Chelsea.

He was asked his thoughts on the leading candidates to go all the way in the Champions League, Conte replied: “The favourites are PSG, Manchester City and Chelsea.”

Conte’s prediction came after Champions League game week one with Paris Saint-Germain failing to secure a win against Club Brugge in Belgium.

Also defending champions, Chelsea had a hard time finding a winner against Zenit st Petersburg as they won their opening game with a narrow 1-0 win.