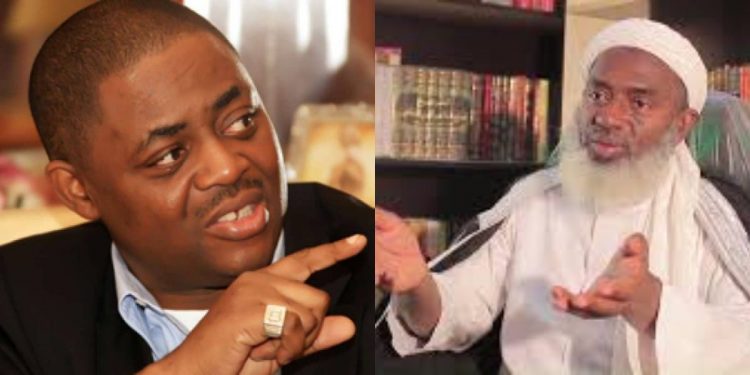 Though Gumi was certain the politician will end in hell, he does not know which of the seven circles of hell will be Fani-Kayode’s eternal home.

Gumi made the comment on Thursday while reacting to the official defection of Fani-Kayode to the All Progressives Congress.

The cleric said the time has caught up with the former minister, who he described as a ‘duper’

“I have for long, neglected the rantings of the Judas of Oduduwa attacking me knowing full well that he is fake and a traitor.

“Time has now caught up with him and thanks to Allah, all his vituperations are cast in the dustbin of merciless history.

“It is him now, one wonders which of the seven circles of hell this duper will settle if he doesn’t repent.”