OPC to Fani Kayode: You are just a jobber lacking integrity 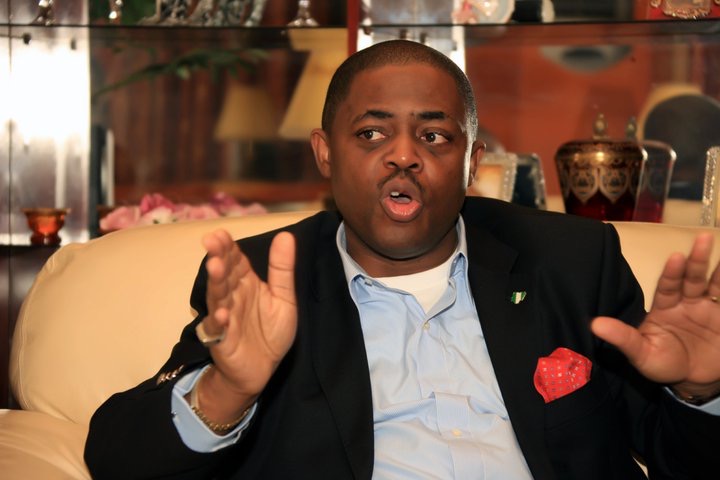 Oodua Peoples Congress (OPC) has blasted former aviation minister Femi Fani-Kayode for his move to the All Progressives Congress (APC).

The group described him as a mole among Yoruba nation agitators, a political jobber, lacking any measure of integrity.

Yinka Oguntimehin, Publicity secretary of the OPC said this on Friday in a statement.

OPC warned that Yoruba people should be ready for more betrayers in the coming days.

It noted that Fani-Kayode’s political move was not a surprise, in view of his recent romance with APC stalwarts across the country.

“You can’t trust a politician. Femi Fani-Kayode is just one out of the lot. He has no principle, and he is an agent of the government.

“So it is never a new thing to see him defecting from PDP to APC.

“Fani-Kayode has no measure of integrity and he is a political jobber with no ideology, the statement read in part.

“Of what value is his defection to the APC. But the truth is Yoruba should be ready for more of Femi Fani Kayodes in our midst.

“A few months ago, our leader, the Aareonakakanfo of Yorubaland, Iba Gani Abiodun Ige Adams, said in one of the group’s events that in the coming days before the 2023 elections, many people would show the stuff they are made of.

“He said many of our politicians are like a chameleon, they change so often, and that many of those that hitherto claimed to be true Yoruba sons and daughters would shift and change their positions because of cheap political crumbs and position”.