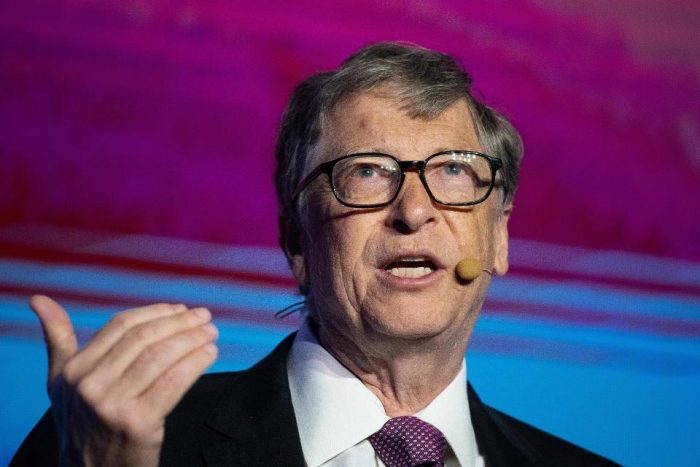 Two of the companies are ArcelorMittal and General Motors.

Others are American Airlines, Bank of America, BlackRock, Boston Consulting Group and Microsoft.

Spokesman for the organization told AFP that the amount raised so far tops $1 billion and had been given in the form of grants, shares and commitments to acquire the technologies developed.

The initiative, tagged: “Catalyst” was unveiled in June and has already forged partnerships with the European Commission, the European Investment Bank, and the US Department of Energy.

According to Gates in a statement, avoiding a climate disaster would require a new industrial revolution, saying that half the technology needed to get to zero emissions either did not exist yet or was too expensive for much of the world to afford.

He stated that Catalyst was designed to change that and provide an effective way to invest in clean technology future.