BET Africa announces new host for "Behind the Story" 5 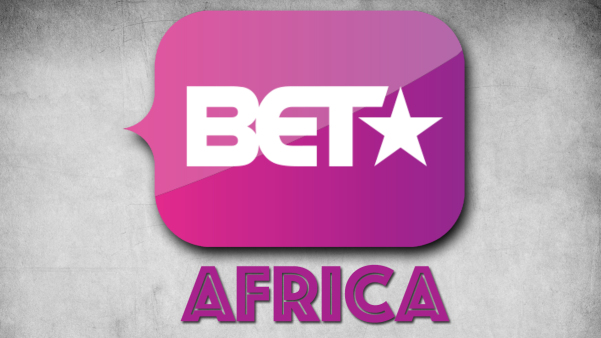 BET Africa has announced the return of Behind The Story Season 5 with one of South Africa Msanzi’s favourite female personalities Nomalanga “the Flame” Shozi as the new host.

Over and above the new host, the new season returns with a new look and new format, Behind The Story Season 5 is set to premiere on Saturday, 9 October at 18:30 WAT/19:30 CAT.

Nomalanga Shozi is no stranger to the BET family, she rose to stardom when she was announced as the first host for BET Breaks Africa and presenter for the black excellence channel in 2018.

Nomalanga has represented Africa at a number of BET international tentpoles from the BET Awards, BET Soul Train Awards to the BET Hip Hop awards where she got to rub shoulders and interview a number of international stars like Erykah Badu, Angela Bassett, Tyler Perry and more.

Nomalanga wears many hats. she is a radio host, actress and TV presenter. She is known for gracing our TV screens on a number of daily dramas such as BET Africa’s original ISONO, MTV Shuga, to name a few and is the drive time show co-host on KZN’s biggest commercial radio station GagasiFM.

“Congratulations to Nomalanga on her new role as the host of the newest format and season of Behind The Story, we are proud to showcase and elevate black girl magic on BET Africa,” said Monde Twala, SVP and GM for ViacomCBS Networks Africa, Peer Lead, BET International.

” We live in unprecedented times where innovation and creativity are a new gold. In launching the new format and new look we aim to give our audiences content that is bold, entertaining and fun.” added Twala.

This October more truths will be revealed on Behind The Story Season 5. The new season is set to have an entirely new look and feel. The entire format of the show will be quite different from what we are used to.

The new host Nomalanga Shozi will pick up a local celebrity guest for a drive around Joburg. They will visit key places during their interview i.e. significant places in the guest’s life – their first location where they got their big break, first house, a place they met their partner, all to give the fans a more indepth look into the lives of their favourite celebrities.

Additionally Nomalanga and her guest will be stopping at key sites and landmarks in and around Joburg, like Vilakazi Street or Maboneng precinct.

The ecstatic Nomalanga Shozi “The Flame” commented,” I am super excited to relaunch myself as a seasoned presenter in the industry, this platform is going to give the viewers a different side of me, you have never seen Nomalanga like this, the new look and new format is definitely going to keep viewers glued to their screens as more truths are told on Behind The Story Season 5.”