2023: Count me out of new party formation, Sen. Maeba speaks 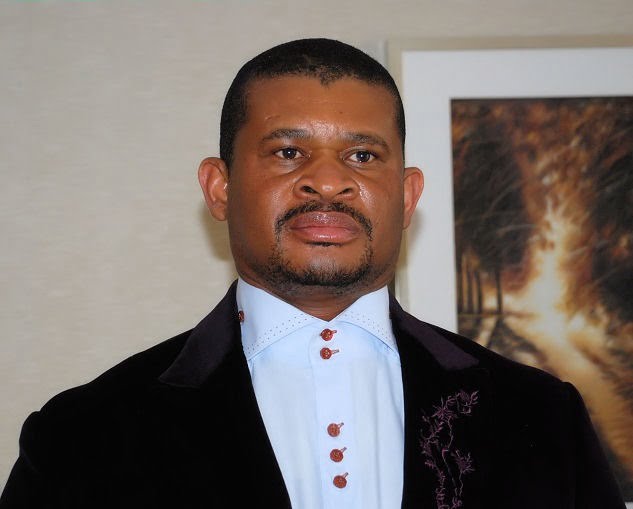 Count me out of new party formation – Sen. Maeba

Sen. Lee Maeba, former chairman of, Senate Committee on Petroleum Resources, has dissociated himself from a purported plan to float a new political party ahead of the 2023 general elections.

Maeba made the clarification in a statement on Thursday in Abuja, while reacting to a report on the inaugural caucus meeting of the Rescue Nigeria Project(RNP) held on Tuesday.

Maeba said he neither attended nor participated in any discussion or meeting to form a new political party, saying my party remained the Peoples Democratic Party (PDP).

He said though there is freedom of association, forming or joining another political party was not part of his agenda.

“ I am a bonafide member of the PDP. I am comfortable in the party. I have no reason to jump ship, more so when the Gov. Nyesom Wike-led PDP administration in Rivers is perpetuating good governance in my state to my ultimate satisfaction.”

Maeba urged Nigerians especially his teeming followers and supporters to disregard any insinuation to that effect.

He expressed optimism that the PDP was focused and determined to regain power at the center in 2023.

Maeba said the PDP would effectively manage the affairs of Nigeria, and for the good of all.