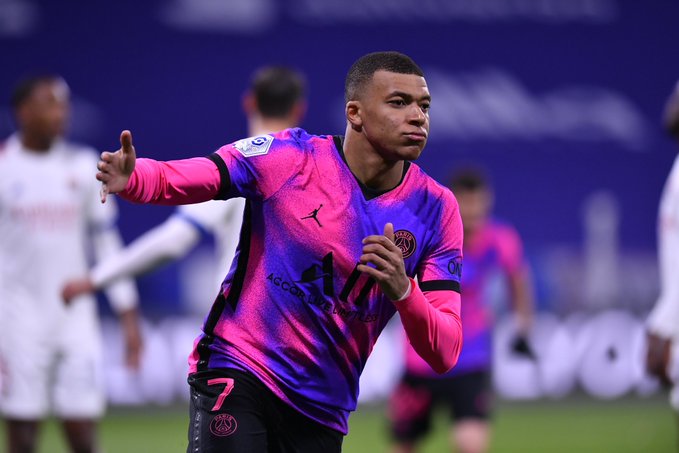 Manchester City have joined the race for Paris Saint Germain star Kylian Mbappe, with instructions by the club’s owner to sign him at any cost.

Madrid had been the frontrunner to sign the World Cup winner and almost did until PSG rejected their three bids for the winger, whose contract expires next June.

According to reports by Transfer Window, Sheikh Mansour, the owner of City, has issued a ‘mandate’ to make Mbappe the club’s newest striker ‘at any costs’.

The report said Mbappe could be signed in the January transfer window.

Mbappe is thought to consider Madrid his first choice.

However, City are seen as one of the few clubs in the world who could provide the prodigy with greater financial incentives than Madrid.