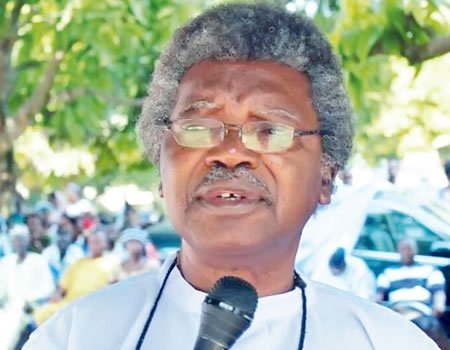 In a statement issued by Femi Adesina, the Special Adviser to the President on Media & Publicity, Buhari acknowledged Unongo’s patriotism.

He congratulated the political leader for always speaking up and standing for the unity and development of the country.

The President rejoiced with the former minister, his family, friends and political associates on the milestone, appreciating his goodwill in providing guidance and mentorship to many political leaders, and using his resources to empower many, especially with a good education.

Buhari said he believes Unongo’s forthrightness, large-heartedness and patriotism separates him for commendations, particularly his penchant for putting the country above every other interest.

As the renowned political leader, who also served as Chairman of Northern Elders Forum, turns 84, the President prayed for longer life, good health and strength.