Celebrities can be influential without 'clout chasing’ – VJ Adams 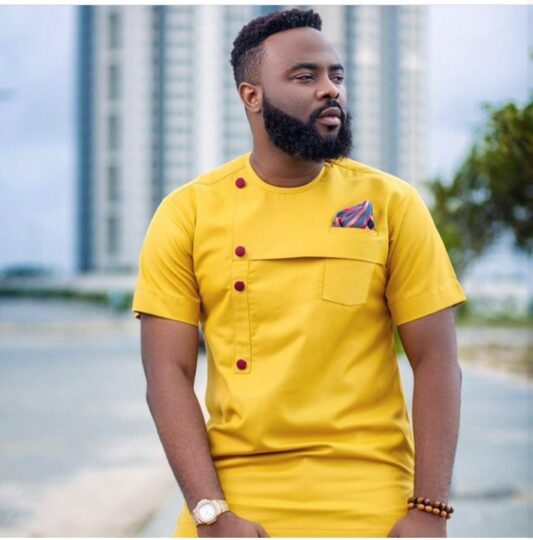 The versatile media personality shared the advice on his Instagram page on Tuesday, adding that upcoming superstars can make it legitimately without clout chasing.

VJ Adams stated that owing people after rendering services to them is not a good means of becoming influential and impactful.

“To be honest, I just wanna show people coming after me u can legitimately make it without being a dickhead, without deliberately owing people after they render a service, without clout chasing.”

“You can equally be influential and impactful,” VJ Adams wrote.