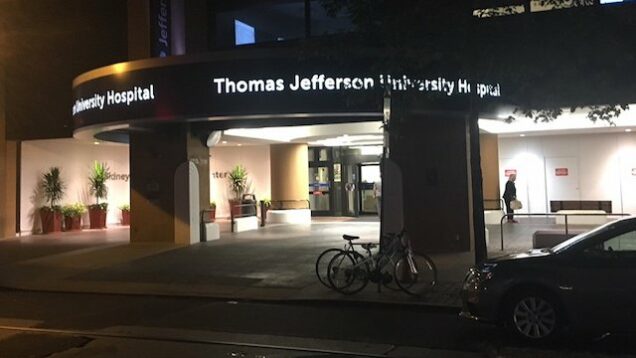 He had multiple weapons, including an AR-15.

Though he fled the hospital in a truck after the shooting, police gave him a hot pursuit and caught up with him in a wooded area.

Reports said in an ensuing shootout with the police, the shooter, who also works in the hospital, was critically injured.

He also wounded two police officers, one in the right arm and the other in the nose.

Both were in stable condition.

Police said the suspect also worked at the hospital as a nursing assistant.

It was unclear how he and his victim knew each other.