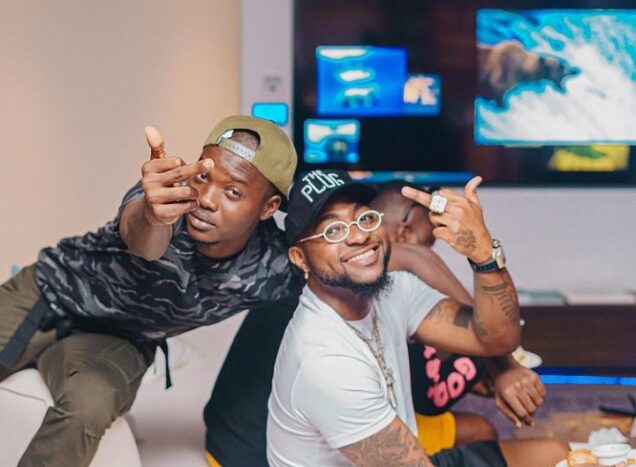 The celebrity photographer was buried on Wednesday, October 6, 2021, in Yaba, Lagos.

Among those present at the private ceremony were his close friends and family members.

Fortune had drowned at a photo shoot location in Lagos, on Tuesday evening, September 21, 2021.

Fortune was Davido’s personal photographer and accorded him the opportunity to have toured over 50 cities in the world (including the Middle East, United Kingdom, South Africa and other parts of Africa ) spreading his love for his craft and documenting appealing images to the world of art.