How I was molested on movie set - Adunni Ade 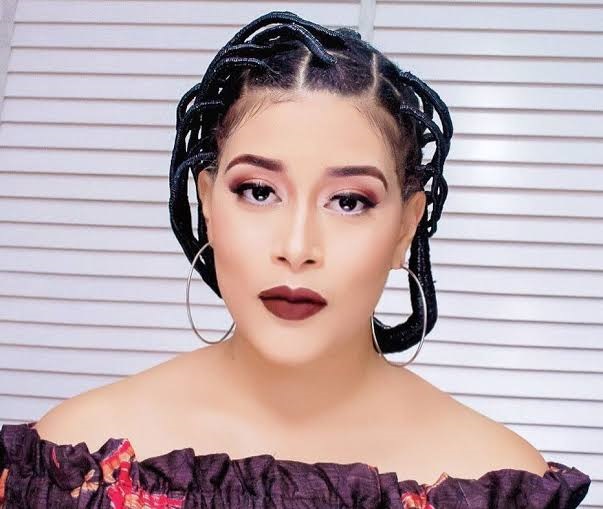 Nollywood actress and producer Adunni Ade has recounted the awful sexual harassment she experienced on a film set.

The actress on her Instagram LIVE chats details how a sound engineer on an undisclosed set harassed her.

According to Adunni Ade, the crew member tried to pin a microphone lapel to her dress but decided to push the lapel to her lower back, making for her underwear.

The actress said that while she tried not to create a scene, the crew member remained adamant about not harassing her.

She further revealed that she got an apology from other crew members and was discouraged from reporting to the relevant authorities.

Sola Sobowale, Shawn Faqua, Lateef Adedimeji, Femi Jacobs, and other stars are part of the project.

The feature film premieres on November 26.