Mayorkun premieres video for “Back In Office" 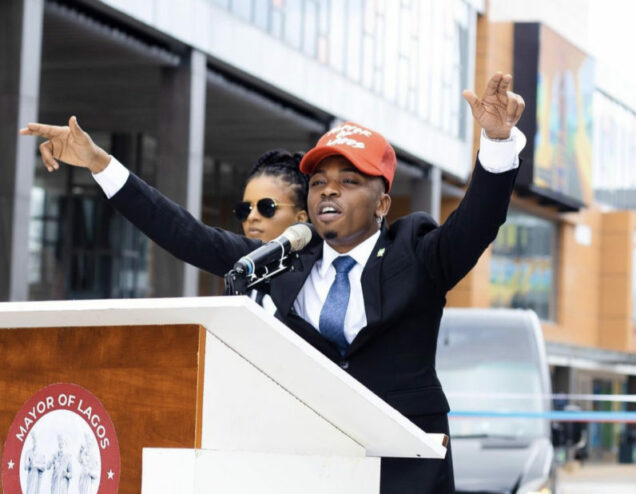 Mayorkun - Back In Office

The premiere of the music video for “Back in Office” is sequel to the track’s launch last week commemorating the Nigerian Independence Day.

The launch kicked off activities leading up to the release of his much-anticipated sophomore album on October 29 as announced across his social media platforms.

While the track showcases Mayorkun’s trademark and vibrant Afropop sound with an Amapiano twist, the music video is exhilarating and sees him reimagined as a real-life mayor sensationally returning to office and being met with rapturous crowds.

The images provide a fitting accompaniment to the music.

Commenting on the video, Mayorkun said; “The video for Back In Office is a special one.

“We had to go all out to film on the streets of Lagos Island, letting them know their Mayor is back in office.

‘Shoutout to TG Omori and his team for working tirelessly on set for two days bringing this vision to life.”

“I’m excited to finally be putting out this body of work, it’s been a long time coming from my debut album in 2018.

“Grateful for everyone who shared their positive energy with me in creating this project. Hopefully, everyone enjoys it as much as I did while recording.”

The album “Back In Office” will be available on digital stores worldwide on October 29.

Watch the music video for “Back In Office”