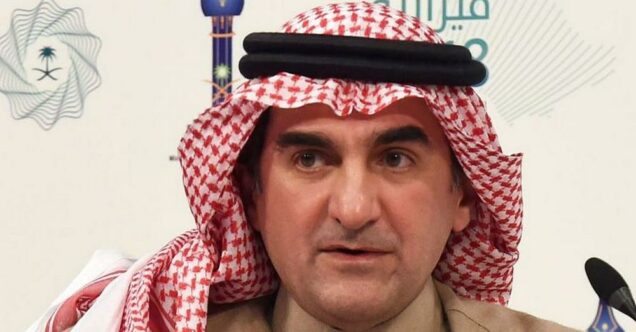 In an open letter to supporters, Al-Rumayyan – who is also the Governor of the Saudi Public Investment Fund –  told fans they want ambition and a consistently successful team.

“There has been a lot written about the investment we have made in the Club and we know you are keen to know more from us about this important stage in your Club’s history,” he wrote.

“First of all, I want to stress that we are incredibly proud to be the custodians of an institution like Newcastle United.

“This is your club. It has been at the heart of the community for more than 125 years – there are season ticket holders today who are following in the footsteps of their parents, grandparents and great-grandparents.

“As the new owners, we will listen to the community. Owning this club is not a responsibility we have taken on lightly and we will never lose sight of what it means to be part of Newcastle United.

“I also wanted to give you an understanding of what you can expect from us as owners and what our plans are for your club at this stage.

“Most importantly, you can expect ambition. Like you, we want to create a consistently successful team. We’re here to build long-term success for the club.”

Before anything, the club is said to be looking at paying off head coach, Steve Bruce and invest massively in the team during the January transfer window.