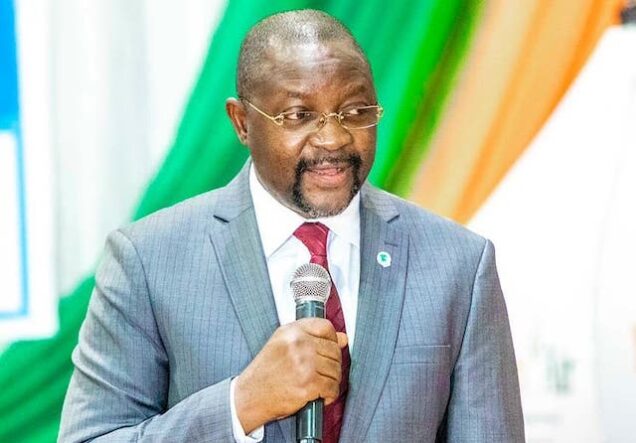 The Federal Ministry of Youth and Sports Development (FMYSD) has clarified that the scheduled National Youth Games in Ilorin had not been cancelled.

The ministry added that only the arrival date was shifted by two days on the directive of the Mr Sunday Dare, the sports minister.

The games had been billed for Oct 10 – 19 in the Kwara capital and no fewer than 10 states have already arrived on Sunday as earlier scheduled.

The Director, Grassroots Sports Development, in the ministry, Alhaji Bode Durotoye, made the clarification in an interview with the News Agency of Nigeria (NAN) on Monday, in Ilorin.

He described news of the cancellation as a ”bad rumour”.

“We have not cancelled the National Youth Games, how could we have done that, when some states have arrived.

“The Minister only directed us to shift arrival day by two days, for those who have not arrived, because of the non-availability of hostels, due to the ongoing exam by University of Ilorin students.

“We have given the states that have arrived their accommodations, we are only concerned about those who are yet to arrive.

“The Minister also said that those who are yet to arrive or who have not left their states to wait an extra two days for the hostels to be available before they arrive,” Durotoye said.

The games are billed to hold at the Sports facilities of the University of Ilorin.