Under fire Newcastle manager, Bruce to take charge of 1,000th game against Spurs 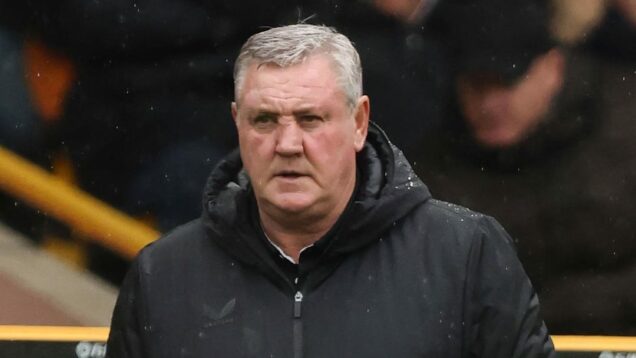 Steve Bruce to takecharge of 1000th match as manager

Steve Bruce has been given the chance by Newcastle new owners to take charge of his 1,000th game as a manager in Sunday’s Premier League match against Tottenham.

Bruce was expected to be sacked this week following the club’s £305m takeover by Saudi Arabia-backed Public Investment.

The manager himself had resigned to losing his job.

A week later he is still the Magpies boss and would be on the touchline at St James’ Park on Sunday.

In a statement, newly-appointed Newcastle director Amanda Staveley said: “We have had an extremely busy week reviewing the business and getting to know people and it is imperative that we continue to be patient and considered in our approach.

“Change does not always happen overnight, it demands time and that we follow a carefully considered plan and strategy.

“We met Steve and the players on Monday and have given them the time and space this week to focus on preparing for what is a very important game on Sunday. Steve has been very professional in our dealings with him and he and his coaching team will take the team on Sunday.”

Newcastle are second bottom of the Premier League without a win so far this season.

They have had three draws.