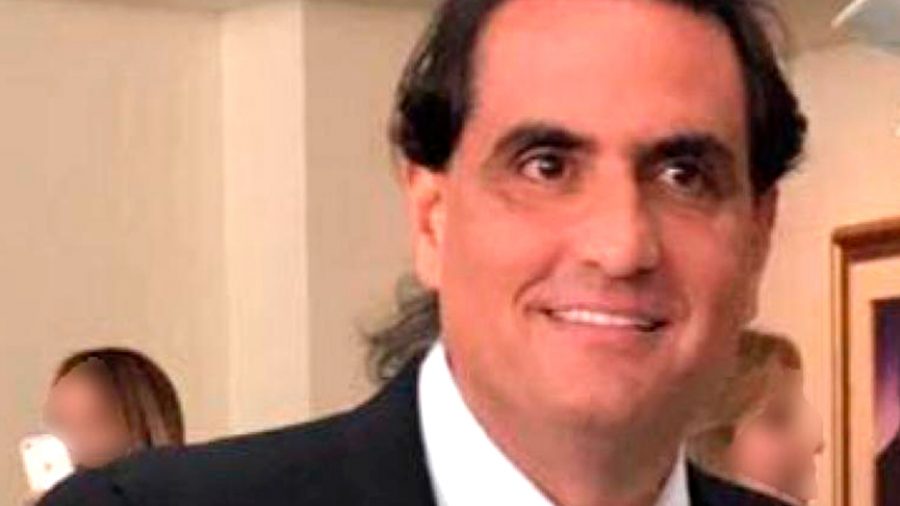 Cape Verde has extradited to the United States Alex Nain Saab Morán, a Colombian businessman wanted by U.S. authorities on charges of laundering money on behalf of Venezuela’s government.

Venezuela in a prompt statement called the extradition a “kidnapping.”

Saab, an envoy of Venezuelan President Nicolas Maduro, was detained in Cape Verde in June 2020 when his plane stopped there to refuel.

He tried to fight the extradition in the ECOWAS Court of Justice, claiming diplomatic immunity.

His Nigerian lawyer, Mr. Femi Falana dragged the government of Cape Verde to the ECOWAS Court of Justice in Abuja to halt the extradition.

His lawyer, a senior advocate of Nigeria, asked the court to suspend the extradition as a precautionary measure pending the court’s decision on the merits.

According to Falana, Morán, is being “arbitrarily detained” by Cape Verde pending extradition to the United States.

Falana in the application filed on behalf of his client on September 30, 2020, said the extradition request initiated by the US authorities was an offshoot of “the political conflict between the United States of America and Venezuela”.

Cape Verde’s constitutional court ruled in September after a protracted court battle that Saab should be extradited.

U.S. Justice Department charged Saab in 2019 in connection with a bribery scheme to take advantage of Venezuela’s state-controlled exchange rate.

The U.S. also sanctioned him for allegedly orchestrating a corruption network that allowed Saab and Maduro to profit from a state-run food subsidy program.

Venezuela, in a statement posted by the Ministry of Communications on Twitter on Saturday, condemned the extradition.

Venezuelan “denounces the kidnapping of the Venezuelan diplomat Alex Saab, on behalf of the government of the United States in complicity with the authorities of Cape Verde, who tortured him and held him prisoner arbitrarily for 491 days, without a warrant or due process,” the statement said.

“The Cape Verde authorities and the government of President Biden are responsible for the life and physical integrity of Alex Saab, and we reserve the right to take actions in response as a sovereign nation.”

The Venezuelan government in September included Saab as a member of its negotiating team at talks with the opposition in Mexico, where the two sides are looking to solve the country’s political crisis.

In a Twitter post, Colombian President Ivan Duque called Saab’s extradition “a triumph in the fight against drug trafficking, money laundering and corruption by the dictatorship of Nicolas Maduro.”