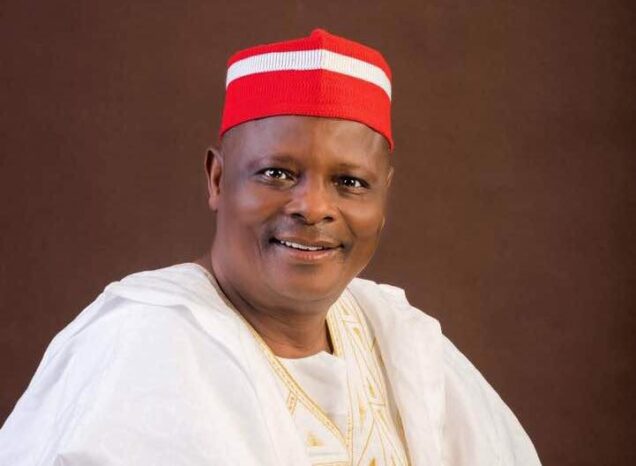 The Peoples Democratic Party (PDP) on Saturday in Abuja congratulated the former governor of Kano State, Sen. Rabiu Kwankwaso, on his 65th birthday.

The party said that Kwankwaso remained steadfast in his commitment to the unity, stability and development of the nation.

It noted that Kwankwaso continued in his selfless service to the nation while demonstrating that the essence of leadership is in pursuing the good of the people rather than self.

The PDP said that this was demonstrated by the celebrant as a member of the House of Representatives, as governor, as minister of defence and later as a senator.

“Kwankwaso’s legacies as governor of Kano State, especially his exceptional achievements in infrastructural and human capital development, endeared him to the people.

“The legacies stand as testaments of his love for his people and dedication to service in spite of daunting challenges,’’ it stated.

It added that as a political leader, Kwankwaso remained strongly connected with the people in the determination to elect PDP back to power.

The PDP prayed the Almighty God to bless Kwankwaso with more years in good health so that the nation could continue to draw from his unwavering commitment and wealth of experience.