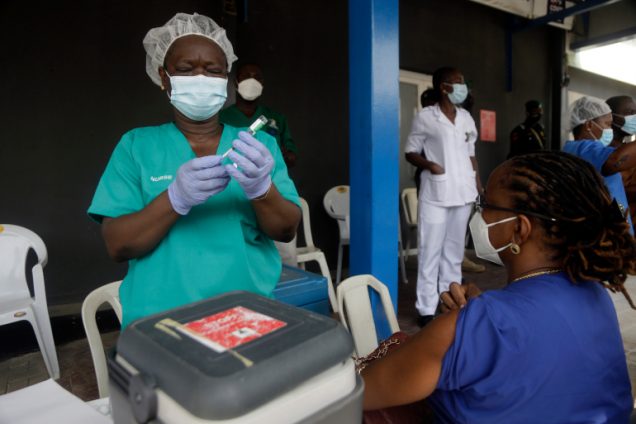 The Nigeria Centre for Disease Control (NCDC) has registered a high number of COVID-19 infections in Delta state.

But it is nothing to worry about as the 508 recorded Monday is a backlog, from July 17.

The agency disclosed this on Tuesday, in its daily update.

Nigeria recorded a total of 711 cases, bringing the total infections in the country to 211,171.

Others are Cross River 9, Ekiti 9, Abia 4, Benue 3, Kano 3, while Bauchi, Bayelsa, and Ogun recorded one each.