Breaking: Body of Osibona builder of the collapsed 21 storey recovered 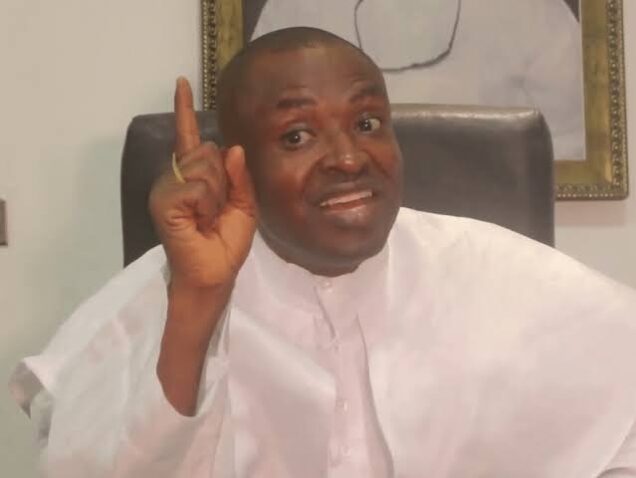 The body of Femi Osibona, owner of the collapsed 21 storey building in Ikoyi Lagos, has been recovered.

His body was recovered Thursday evening after intense search of the rubble.

Lagos commissioner for information and strategy, Gbenga Omotoso confirmed the recovery of the body.

“He is dead. He was brought out dead this evening”, he said.

The 21-storey skyscraper on Gerrard Road collapsed on Monday afternoon.

One of the survivors said there were about 100 people in the building at the time it caved in.

Some 38 bodies have been recovered from the rubble.

Osibona was the CEO Fourscore Heights, developers of the building.