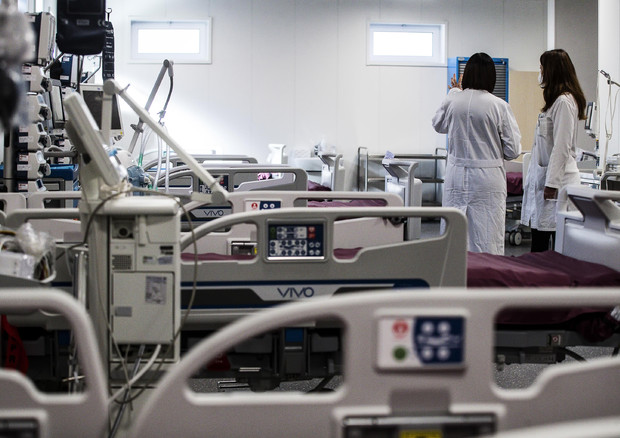 11 were reported on Thursday while 16 additional deaths were also recorded on Friday.

The NCDC stated this in its daily COVID-19 report on Saturday.

However, 129 additional cases were reported on Friday, indicating an increase from the 53 cases of the previous day.

The centre said that the new infections were recorded across 10 states and the Federal Capital Territory (FCT).

It said out of the 16 fatalities, Edo reported a backlog of 11 deaths while Katsina and Lagos states recorded two and one case for Nov. 11, respectively.

According to the NCDC, the country’s fatality toll now stands at 2,949 while the infections have increased to 213,076.

”The FCT reported a backlog of 320 community discharges, while Katsina State reported 25 discharged cases for Nov. 11.

“The breakdown of the NCDC data shows that Katsina State, North-west, topped the infection chart with 53 cases, closely followed by Kwara, North-central with 32 cases.

“Osun and Plateau reported eight infections each while Rivers and Katsina states reported six cases each. But the six cases reported by Katsina is a backlog for Nov. 11,” it said.

It said that Oyo State reported four cases while Jigawa and Bauchi states recorded a single case each.

The NCDC noted however, that five states, namely Edo, Ekiti, Ondo, Ogun and Sokoto, reported no case on Friday.

It said that the country currently has  4,644 active coronavirus cases, while a total of 3,392,457 blood samples had been tested since the pandemic began.

It added  that  a multi-sectoral national emergency operations centre, activated at Level 2, continued to coordinate the national response activities.