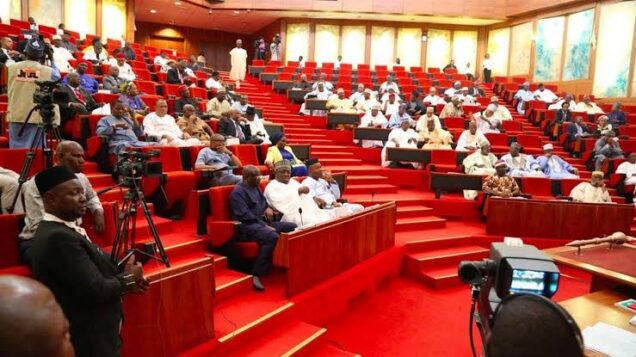 The Senate Committee on Air Force on Tuesday tasked the military to intensify their onslaughts on insurgents and bandits to engender peace and development.

Na’Allah urged Amao to use all resources within his disposal to rout insurgents and make the forests uninhabitable for bandits, kidnappers and other criminals.

“The Air Force and by extension, the military deserve commendation on the war against insurgency and banditry, but Nigerians want enemies of the nation to be completely defeated as soon as possible.

Responding, Amao said the Air Force and the military generally were determined to protect Nigeria’s territorial integrity against insurgents and bandits who soon would be completely wiped out.

He explained that the 2021 budgetary allocations given to the Air Force were judiciously used in prosecuting the war against insurgents, bandits and on improving the welfare of its officers and men.

“In the face of challenges at hand, prudence and accountability have been the guiding principle of implementation of budgetary allocations by the Nigeria Air Force,’’ he said.