Breaking: Ronaldo benched by United in crunch match at Chelsea 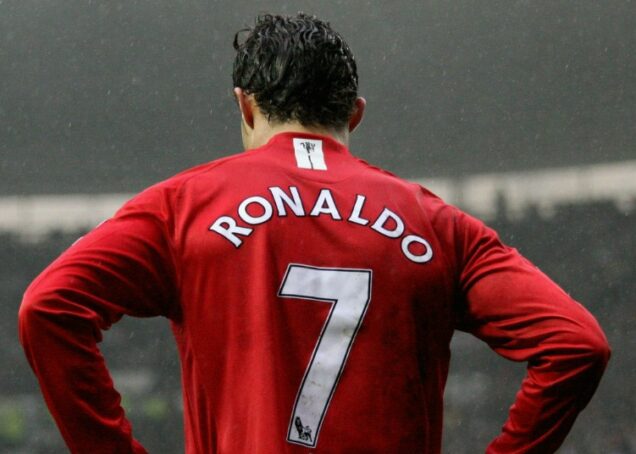 Cristiano Ronaldo has been excluded from the starting line-up for Manchester United ahead of the crunch clash with Chelsea at Stamford Bridge.

Without Ronaldo, United have put Jadon Sancho and Marcus Rashford in the attack, with Bruno Fernandes backing them up.

The omission of Ronaldo by Caretaker boss Michael Carrick is questionable as Ronaldo has been absolutely influential in the Premier and Champions leagues.

It is not unlikely Ronaldo will come in as substitute later in the match.