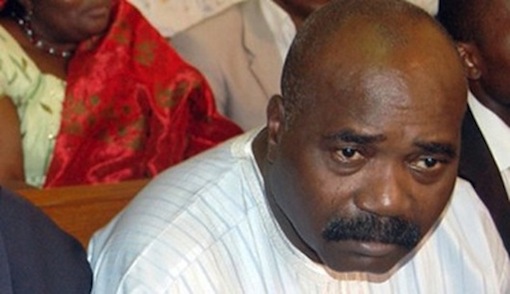 She was a descendant of the popular Ogbebor family of Usen, in Ovia North-East Local Government Area of the State.

According to his son, Lucky Igbinedion, the burial arrangement of the Octogenarian would be announced later.

He is a member of the Peoples Democratic Party, under whose banner he governed Edo for eight years.

The former governor has been facing allegation of N1.6 billion fraud  by the Economic and Financial Crimes Commission, EFCC.