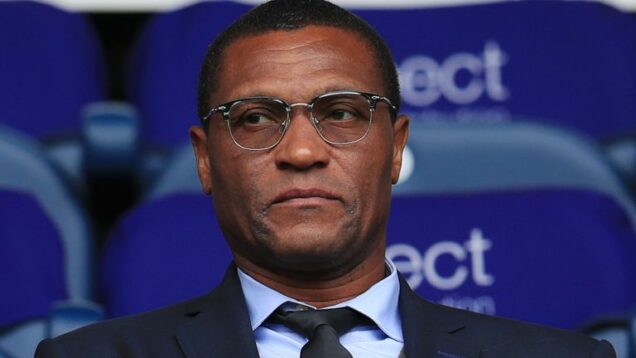 The Telegraph reported that Emenalo snub the Magpies’ offer after he held talks with director Amanda Staveley in Saudi Arabia.

Staveley helped the Saudi consortium take over Newcastle in October but could not convince Emelano.

Emelano had the support of Newcastle’s Saudi owners as well as head coach Eddie Howe but decided that the club and its plans were not “right” for him.

It is understood that he lost interest due to a delay in negotiations and differences in ideas.

The news comes as a huge blow to Newcastle’s new ownership.

The club have already lost out on a number of other talented footballing minds.