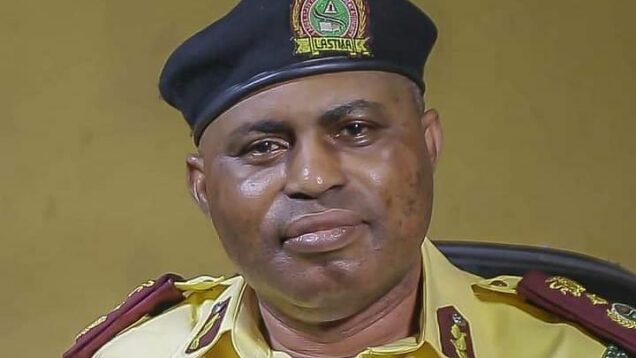 The Lagos State Traffic Management Authority (LASTMA) has disowned the unsubstantiated allegation that officials of the agency were involved in the unfortunate Ojodu truck accident.

Some students were crushed or injured on Tuesday on their way home from school.

Mr Bolaji Oreagba, the LASTMA General Manager, made this known in a statement issued on Wednesday in Lagos.

He averred that from the reports he received on the incidence, the driver was believed to have lost control of the vehicle, probably because of mechanical reasons.

“Police are investigating the matter; the public should await their report” he added.

Furthermore, he said that in the various unconfirmed reports in some media, not only LASTMA as an agency was fingered but some other government traffic control agencies.

He wondered how all these agencies would be in pursuit of one truck, a truck that could be apprehended at a later date, that is if it had committed any traffic infraction.

Meanwhile, he advised that the media should refrain from rushing to the press with unsubstantiated reports, all in a bid to be the first to break the news.

Oreagba commiserated with the families of the students that lost their lives and pray for the quick recovery of the injured.