Gerrard tastes defeat on return to Liverpool with Aston Villa 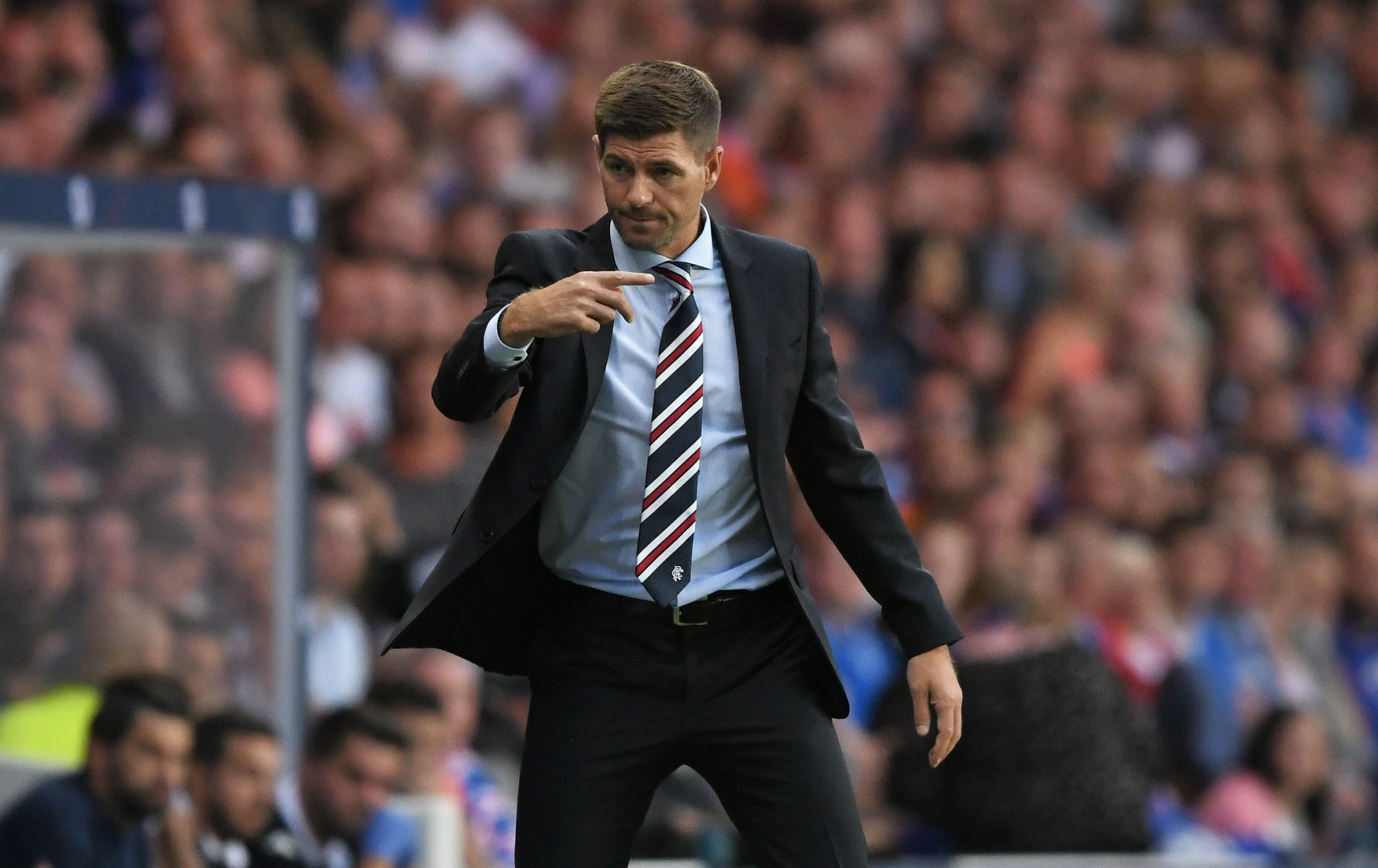 Former Liverpool captain Gerrard was, predictably, given a rapturous reception after playing 710 games and scoring 186 goals for the club while winning the Champions League, FA Cup, Uefa Cup and League Cup.

Liverpool managed to scale through Villa only from the penalty spot.

Salah drove the ball low into the right of the net, giving goalkeeper Emiliano Martinez no chance.

Villa had frustrated Liverpool for greater part of the match and were resilience on defence.

Substitute Danny Ings almost took advantage of a late mix-up between Liverpool keeper Alisson and Joel Matip which left Villa fans demanding a penalty in vain, but Jurgen Klopp’s side closed out the win.