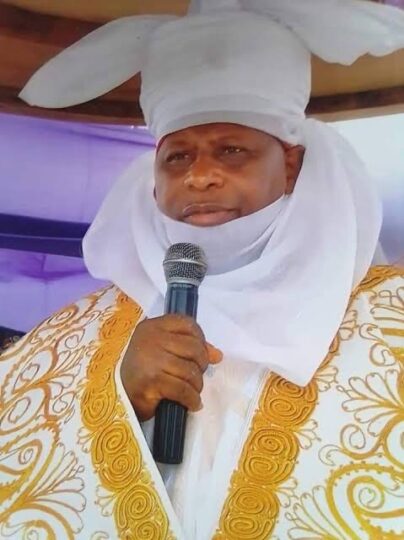 The traditional ruler in Mangu Local Government Area of Plateau State, Charles Mato Dakat has been kidnapped by gunmen.

The monarch was abducted in the early hours of Sunday after his palace was attacked. He is the paramount ruler in Gindiri chiefdom.

He said security operatives have been deployed and were combing the bushes to search for the kidnapped monarch.

He said, “The incident is rather unfortunate.

Major Ishaku Takwa, Information Officer for Operation Safe Haven, also said troops of Operation SAFE HAVEN at Gyambus had been mobilised to the area and are on trail of the kidnappers.