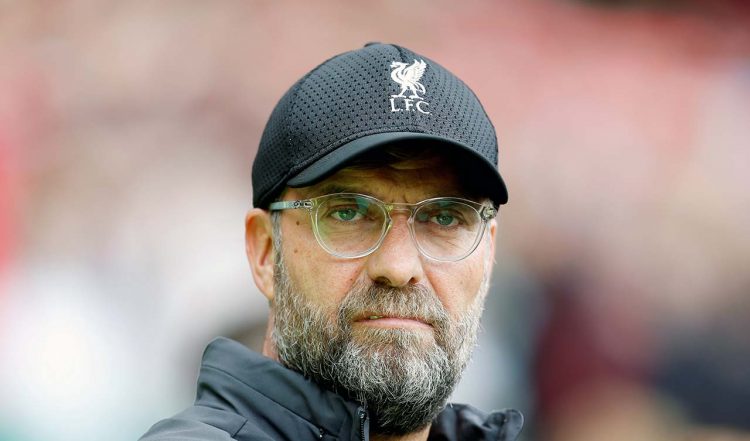 Liverpool have confirmed that manager Jurgen Klopp will miss the Reds’trip to Chelsea on Sunday after returning a suspected positive result for Covid-19.

Assistant manager Pep Lijnders will take charge of the game at Stamford Bridge in Klopp’s absence.

However, all Liverpool first-team players have returned negative results in the latest round of testing.

The German confirmed at a press conference on Friday that there had been three other positives in the round prior to this.

Three other backroom staff members have also tested positive for Covid-19 in this round of testing the club confirmed however and will also miss the trip to Chelsea.

“The Reds manager, who reported mild symptoms ahead of the fixture, is now isolating.

“Testing of the entire first-team set-up has revealed no further positive cases within the playing squad in addition to the three confirmed by Klopp on Friday.”