16 Gambian players test positive for Covid-19 ahead of AFCON 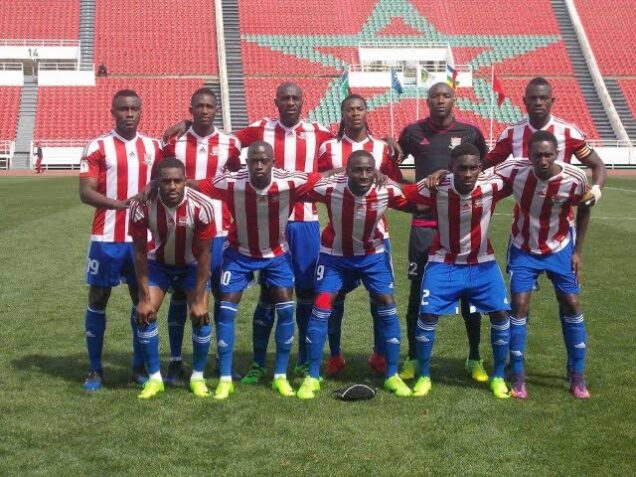 The Gambia has seen a spike in positive Covid-19 cases among its 28-man squad with 16 of them already positive.

The spike in positive cases has led the  team to cancel their preparatory matches.

Gambia cancelled the friendly game against Algeria hours to kickoff and its other preparatory match against Syria on Tuesday.

“Due to the unavailability of 16 of our 28-man squad our friendlies ahead of the Cup of Nations against Algeria and Syria have both been cancelled,” the Gambian Football Federation said in a statement.

The team’s coach Tom Saintfiet explained via Facebook that the swathe of absences were due to “COVID-19, other illness, injuries and restrictions to travel.”

The Covid-19 situation with Gambia has put  the country in a very difficult spot ahead of the AFCON scheduled to kickoff January 9.

Gambia are competing in the tournament for the first time and have their first game on January 12 against Mauretania, followed by Mali four days later and round off their group matches against Tunisia on January 20.

Algeria, however, expressed disappointment over the cancelled game stating that Gambia decided to cancel the game on pretext that they had no goalkeeper.

“The Gambians decided unilaterally to cancel the match hours before kick-off on the pretext that they were lacking a goalkeeper!” stormed the Algerian Football Federation in a statement.