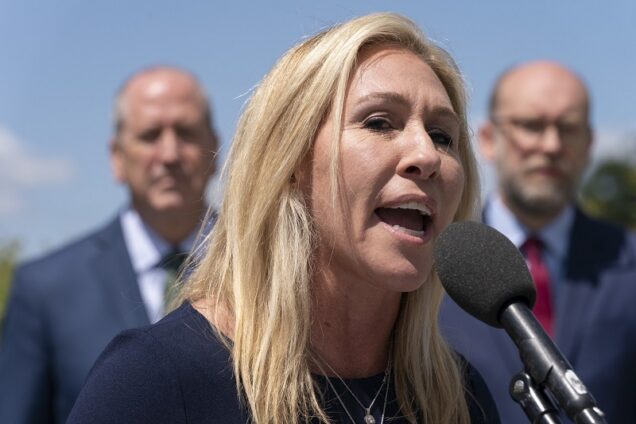 Twitter Inc (TWTR.N) has permanently banned the personal account of US Congresswoman Marjorie Taylor Greene for repeated violations of its rules.

The Republican U.S. representative from Georgia is the first member of Congress to ever have a Twitter account permanently banned.

Twitter previously issued a short-term suspension for Greene’s account, @mtgreenee, for tweets about COVID that it called “misleading”.

Reuters report that at least two other Republican members of the House have received temporary suspensions on Twitter – Jim Banks and Barry Moore.

“Twitter is an enemy to America and can’t handle the truth,” Greene said in a statement on messaging app Telegram.

Greene has come under fire before for remarks on the pandemic.

Last June she apologized after comparing COVID-19 mask requirements and vaccinations to the Holocaust that killed 6 million Jews.

Twitter and several other social media platforms banned former President Donald Trump from their services after his supporters attacked the U.S. Capitol in a deadly riot on Jan. 6, 2021.