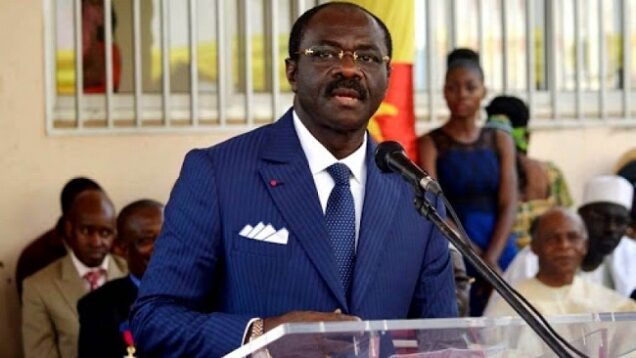 Cameroon’s Minister of Sports and Physical Education, Narcisse Mouelle Kombi, on Wednesday, said the country is fully ready to host the Africa Cup of Nations (AFCON).

“There is no need to worry about all the preparations.

“Things are moving on very well and we are fully ready to host.

“All the commissions and the site supervisors are very committed,’’ Kombi, who is also president of the competition’s organising committee, told reporters in the capital Yaounde after a meeting to assess last-minute preparations and address concerns about COVID-19, infrastructure and security in the host country barely three days before the tournament begins.

Cameroon has faced scrutiny and criticism in the lead-up to the tournament over the not-ready-Olembe Stadium, which is scheduled to host the opening and closing match of the tournament.

Kombi said that works at the stadium were virtually done and it was set to host “a very beautiful opening ceremony of the tournament’’.

Over 10 African teams have already arrived in the Central African nation for Africa’s biggest sports festival.

“The teams have been well received and are very satisfied because they are in very good conditions and are busy in training stadia,’’ said Kombi.

Featuring 24 teams, the tournament begins on Sunday with hosts Cameroon taking on Burkina Faso at the 60,000-seat Olembe stadium in Yaounde.

The biennial competition will end on Feb. 6.