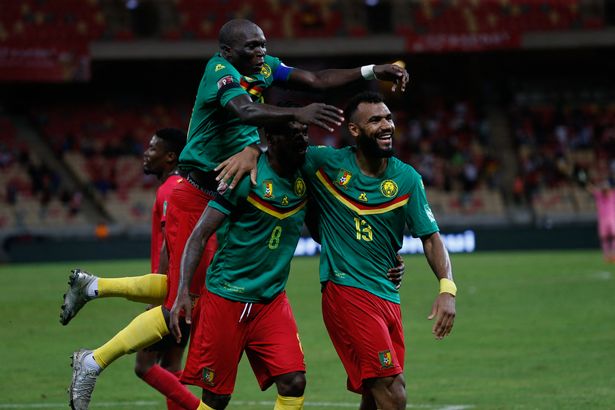 Hosts Cameroon a.k.a The Indomitable Lions

Football teams from twenty four African nations will begin the battle to win Africa’s most coveted trophy, the Africa Cup of Nations, on Sunday in Cameroon.

Hosts Cameroon are looking to win back the glory they tasted back in 2017 while defending champions Algeria hope to retain their title won in the 2019 finals.

Nigeria similarly hope to increase its trophy tally to four.

All the 24 AFCON teams bear incredible nicknames with three sides paying tribute to lions – and another three to eagles.

Here are the teams and their nicknames:

Ethiopia: The Walia ibex, after an endangered species of ibex found only in their northern mountains.

Senegal: The Lions of Teranga

Comoros: The Coelacanths, after a now-rare order of fish.

Sudan: The Falcons of Jediane,

Guinea-Bissau: The Djurtus, after the African wild dog.

Tunisia: The Eagles of Carthage

Mauritania: The Lions of Chinguetti, after a trading centre, north of the country.

*Adapted from the report by Rhys Daly of Daily Star.