I am not Tinubu’s driver, says senatorial aspirant Oyebade 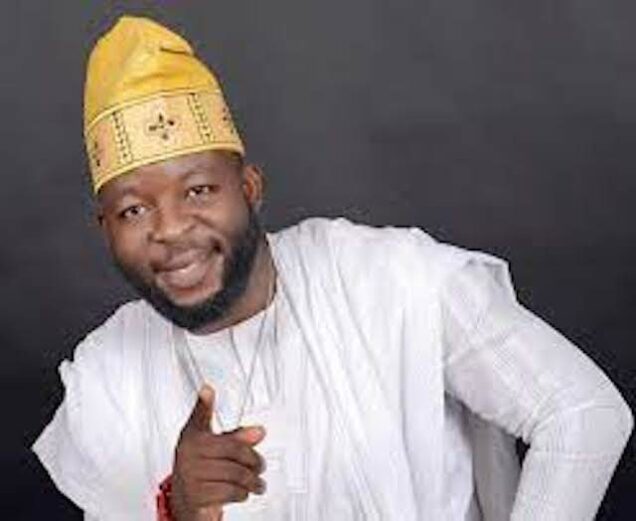 Mr Adeniran Oyebade, an All Progressives Congress(APC) aspirant for the Ondo Central Senatorial District seat in the 2023 elections, said a viral video where he was accused of assaulting a lady was a plot to discredit him.

Oyebade, who was referred to as Sen. Bola Tinubu’s driver in an online video on Jan. 2, was seen fighting with a lady inside a branded car.

However, Oyebade said the video was edited by his political detractors “to suit their dirty narratives.”

Speaking with newsmen, Oyebade said he was not surprised by the attack on his personality by opponents who now consider him a formidable force in next year’s election.

“I only branded my vehicle for the APC leader, Sen. Bala Ahmed Tinubu, due to the love I have for him.

“Even in America, I coordinated the entire Washinton DC and Maryland for his presumed presidential ambition.

“What people released on the social media was not what really happened. Rather it was cropped out to suit their malicious intention.

“I have never met the lady in question before in my entire life. I don’t know her, I don’t have her phone number nor do I know her name.

“I am not a driver as depicted in the video. I work for the executive office of the president of the United State, Office of Management and Budget in the White House.

“That day, I was at Fidelity Bank to use the ATM at Lekki in Lagos State when a lady approached me, having seen me with the branded vehicle for Asiwaju Bola Ahmed Tinubu and demanded N200,000 from me.

“I have never met Tinubu in my life, but I am a loyalist and a die-hard fan, as a matter of fact, I coordinate the entire Washinton DC and entire Maryland for his 2023 presidential ambition even without him knowing.

“The lady threatened that if I failed to pay her, she would blackmail me and make a video of me and put it on social media. And I told her that I was a military man who would not succumb to threat or blackmail because America, where I come from, will never negotiate with any terrorist.

“In the process, she damaged my windscreen, tore my cloth, slapped me and wanted to enter into my car, so, I was preventing her not to enter my vehicle when her cloth tore,” he said.