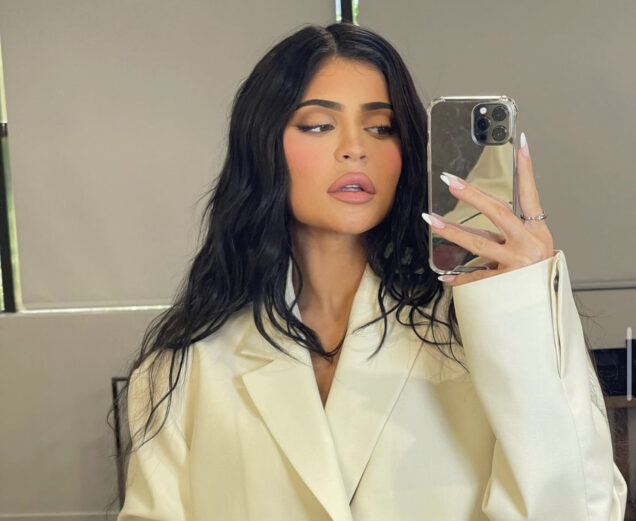 Kylie Jenner, a makeup mogul, and reality star has become the first woman in the world to reach 300 million followers on popular photo and video-sharing social networking service, Instagram.

Jenner’s milestone positions her account in second place behind only Cristiano Ronaldo who remains Instagram’s most-followed person with 388 million followers.

Jenner, who is pregnant with her second child by rapper Travis Scott, hit the record despite that she has not been posting as much on her verified account since the tragedy at Scott’s Astroworld music festival that left 10 people dead and many more injured.

As of Thursday morning, Jenner’s most recent post was a set of images she shared of her pregnant belly just after the start of the new year. 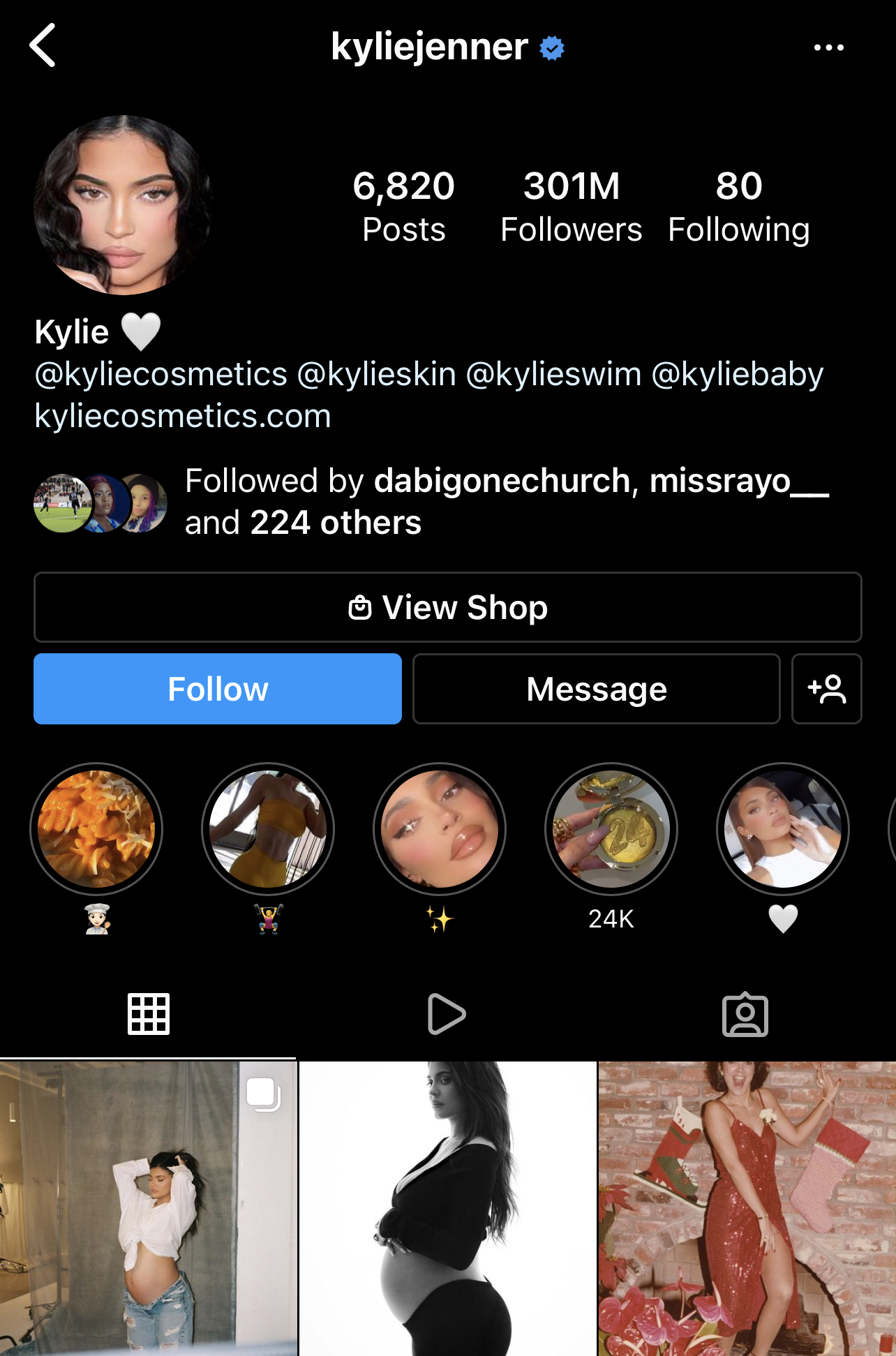 However, the latest report also means Jenner is ahead of Lionel Messi (300m) and Dwayne Johnson (289).

The only women close to Jenner are Ariana Grande, Selena Gomez.

They are both tied on sixth and seventh with 289 million followers.