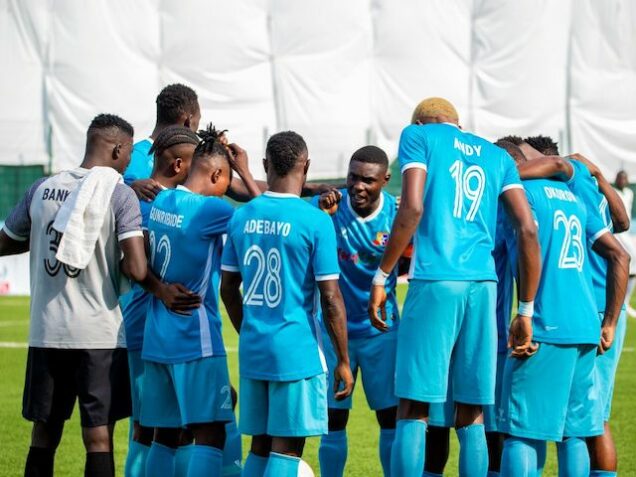 The Match Day 6 win ensured that Remo Stars maintained their top position in the league.

The Remo Stars dominated much of the proceedings in the first half of the encounter, and took the lead after 11 minutes of the match through Taiwo Ojo,

After 63 minutes, Abdullahi Oyedele scored their second goal to put the match beyond the reach of the hosts.

But Salisu Adamu halved the deficit in the 75th minute, with the goal gingering Wikki Tourists to put in more efforts to get a draw at least.

Gbenga Ogunbote, the Technical Adviser of Remo Stars, in an interview later said he was appreciative of God for giving his team the opportunity and edge to win against Wikki Tourists.

He said they were going to put the match behind them and plan ahead of their other matches.

The managers of the two teams blamed poor officiating for the goalless draw at the Pantami Stadium in Gombe.