Why Jonathan must not contest 2023 presidency - Okon Lagos 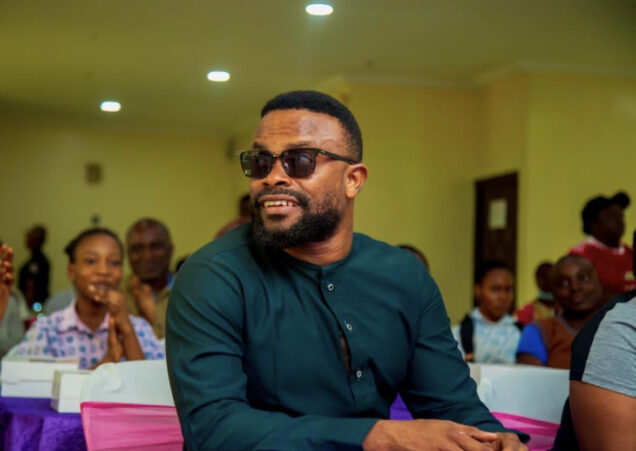 Jonathan has not declared interest to contest the election, but has been linked to the 2023 presidency on numerous occasions.

There are also unconfirmed speculations that the former president might dump the People’s Democratic Party (PDP) for the All Progressives Congress (APC).

The rumours were fuelled by visits to Aso Rock to meet with President Muhammadu Buhari.

Reacting to the development, Okon Lagos in an Instagram post urged Jonathan to resist “being wooed with a presidential ticket,” adding that APC-led government has “done too much damage” that cannot be easily fixed.

“Rumours have it that Goodluck Jonathan is being wooed to run for president again. Abeg your excellency as tempting as it may sound, don’t. Too much damage has been done and there is too little you can do to fix it in just a term,” he wrote.

The film star argued that there is little Jonathan would do if he joins the presidential race and eventually becomes president.

He added that the politician should rather strive towards retaining his “hero status.”

“Imagine bringing Ronaldo in 90+2 minutes to turn around the fortunes of a team that is down by 7 nil what will he do? Magic? Remain the legend and hero you are sir. Duck the bait,” he said.